Producer for the San Kaissa Oracle

Barbara (Barb to her colleagues, Barbie to her friends) was born an only child, daughter of an Irish-American Silicon Valley software tycoon and his Filipina trophy wife (who was 20 years his junior). A precocious child, the dissolution of Barb’s parents’ marriage hit her particularly hard. It hit her father even harder in the pocketbook, and he lost most of his fortune at divorce court. Barb nevertheless attempted to maintain a close relationship with her dad, even after her mother returned to Manila and she was packed off to boarding school in San Francisco. 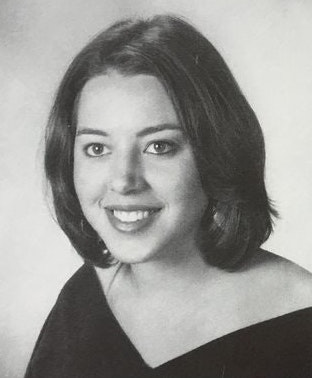 The weekend before she was due to start her senior year of high school, she took Cal-Trans to her father’s bachelor apartment at Hill Manor in San Kaissa to spend a couple days with him. It was during that visit that her life took a dramatic turn.

See, Barb awoke one morning to find herself missing time. A lot of time.

Her father was dead, along with a handful of other residents and staff of the apartment building. Being a mere teenager, few would do more than offer condolences even as she begged anyone who would listen for answers. There were none forthcoming. No criminal charges were filed in the death of her father or of the others. She was awarded some money from a civil suit, but this did nothing to salve her grief, or her frustration over her missing time.

The only person who could provide any answers was her first boyfriend, a man she didn’t even remember meeting: Thomas Booth. The tale he spun was even more unbelievable than anything Barb could have imagined, yet, desperate for any sort of explanation, she believed him.

Eager to be close to the place of her father’s demise, and to Thomas, Barb attended CSUSK (Cal State San Kaissa), graduating with a degree in journalism. By that time, her relationship with Thomas was over; his eye never stopped wandering, and she was far too young anyway. Barb really couldn’t move on with her life until she had found out more about the circumstances surrounding her father’s death.

To her great surprise, she spotted a want ad on Craigslist for an intern-researcher at a local website start-up—a ghost-hunting site, of all things. Even more remarkable, the office was located at a very familiar address… 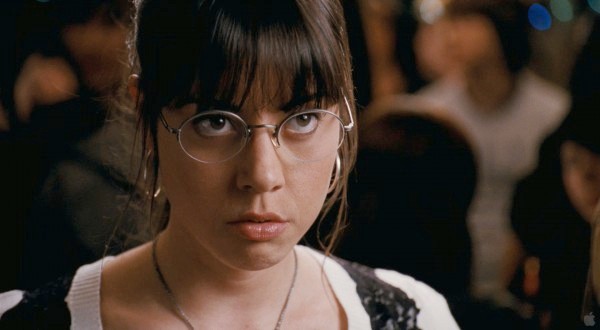 As an intern, Barb quickly founder herself a member of an ersatz family. Archie‘s quiet determination to see the Oracle adapt and succeed in the world of New Media inspired her to do her best; Ritch Picley provided a warm-hearted beacon of emotional support; Basil a safe place to rebound after her (first) break-up with Thomas. Alicia and Kate taught her the tools of the trade (and introduced her to the industry’s two sacred beverages: coffee and hard liquor).

Eventually ending up as a long-suffering producer/engineer for Basil’s radio show and podcast, the fractious pair made a name for themselves with their podcast series on the Adrian Scoresby case. (To this day, Barb insists “Serial ripped us off!”)

Barb parlayed her entry-level job into a career as a producer for the The Oracle .

Over the next few years, she and Thomas maintained an on-again, off-again relationship until she finally broke it off for good. She’s dated a few other men—including a brief fling with her co-worker Basil—but she wonders if she even wants a long-term relationship anymore.

After turning 30, Barb found herself at a crossroads. She’d grown used to being self-sufficient, and her career seemed to provide sufficient distraction along with the means of perhaps finally finding out exactly what happened at her father’s apartment all those years ago… 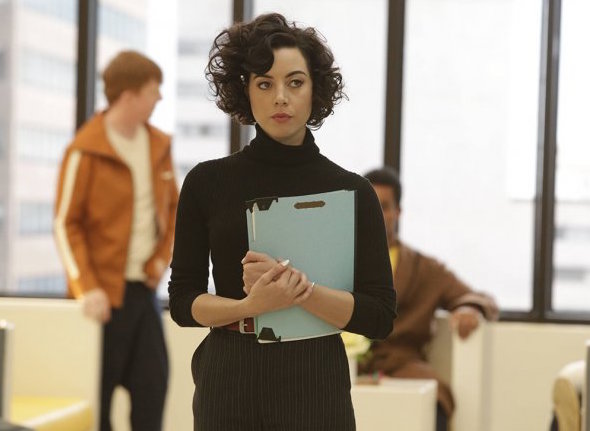 In October 2017, Barb was involved in an investigation into unexplained disappearances at the Cal State University, San Kaissa campus. It turned out the investigation was backed by a shadowy government agency; seeing an opportunity to further her investigation into her own case of missing time (and inspired by the examples set by the agents she worked with), she applied, and was accepted, to the FBI Training Academy shortly afterward. 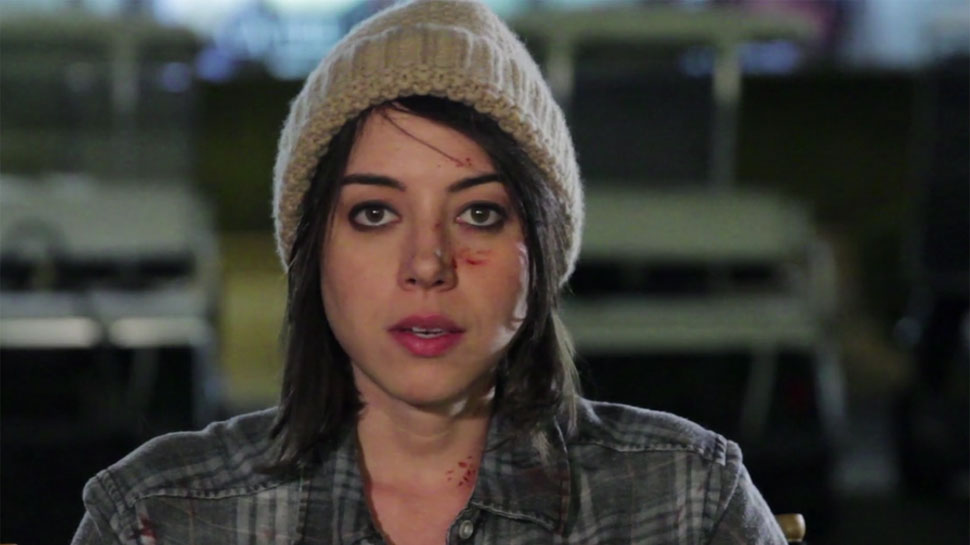 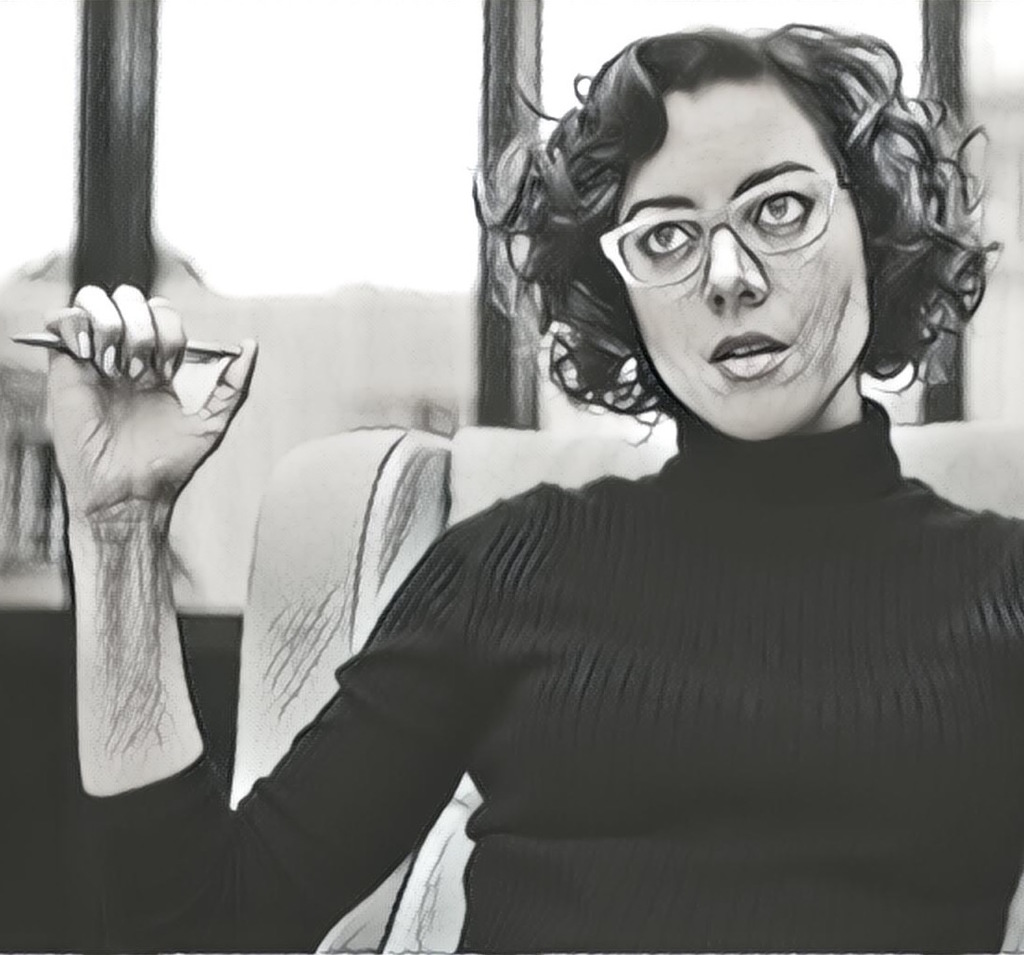